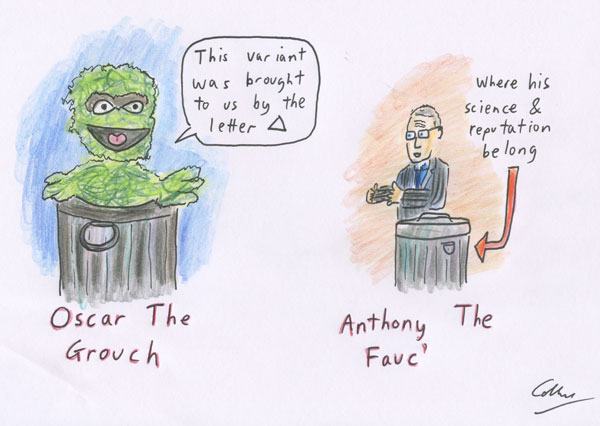 A couple of interesting stories in the news this week:
Syrian terrorist Shamima Begum’s been trying to gain sympathy (and a council flat in Britain) by talking about the death of her friends and family. Which is sort of like Rosemary West claiming that she really misses getting to chat with the lodgers.
Talking of murderers, a psychic medium claims to have located Madeline McCann 6miles from the villa in a forest. Clearly upsetting news for the family, but a nice surprise for the police who’ll get to fly out to the Algarve this summer.
News from the world of sport, Garth Southgate has said that the England team will be kneeling before matches this summer to show solidarity with Black Lives Matter. Apparently they’re “more determined than ever to ignore any boos from the stands” There’s obviously a joke in there about why the fans would be booing at that rather than a dismal performance seeing them going out on penalties but at least it makes a change from the old days when the boos that people were concerned with were the cases of booze being delivered to Paul Gasgoine’s hotel room the night before the quarter-finals.

Main story though, it’s been a few weeks since we last discussed covid although there have been a couple of smaller stories of course, my favourite being that Dracula's castle in Romania has been offering tourists vaccines, presumably asking them to close their eyes relax and offer up a delicious vein. I’m not sure if Dracula himself has Covid but either way beware of the coffin (coughing).

Anyway, there’s been a growing consensus that the Covid virus escaped from the laboratory up the road from the wet market. This is the theory of course that was seemingly obvious to anyone with a brain cell last year, though the news media reported it as a despicable and racist trope when Donald Trump mentioned it. It has however being taken seriously now because Joe Biden is being told to say it by whoever that is talking into his earpiece. Simply one of a many stories that changed like that really. That cages situation on the Mexican Border is still as bad as it ever was but nobody cares because it’s Biden overseeing it now so it’s no longer offensive. Anyway, the most recent batch of covid proofs stem from a research paper showing that the virus has 4 positively charged amino acids in the spike, a development that could not have occurred naturally.

At this point of course the question is who knew it and when did they know. Leaked emails show that at the start of the outbreak, California virologist Kristian Anderson told Anthony Fauci that COVID-19 looks 'potentially engineered' and 'inconsistent with expectations from evolutionary theory.' But then a few weeks later he changed his mind, published a 'natural origin' paper and received a multi million-dollar grant from the US government. He just deleted more than 5,000 tweets, his entire twitter history prior to March 2020. I wonder what he knew?
It also turns out that several western countries were involved in funding the gain of function research at the laboratory in question. I wonder what they knew and when they knew it? For me the main question has been how Moderna was able to design the sequence for their COVID vaccine just 2 days after Chinese officials released the genetic sequence. That was in January 2020 and the patent, something that normally takes months to assemble, was filed less than 2 months later. I wonder what they knew and (really importantly) when they knew it. There’s an old expression about how it’s not the crime but the coverup but to be honest I think the real conspiracy theory is much more less calculated and much more cynical. The US government funded corona research in China, and they probably knew what was going on, they probably also assumed that at some point people would die. Except they figured it would only be a several thousands, not millions, and it would all be people in China, not Virginia or Boston. And if the dollar numbers being throw about are accurate, then they negotiated a pretty cheap deal for biomedical research, at least until the virus travelled to the west. Perhaps the West knew perfectly well what happened from the start but simply didn’t want to look like they were the bad guys. I’m waiting for Anthony Faucci to remove his mask of a face like in Scooby Doo and it will turn out that he owns the old abandoned amusement arcade. Although the irony would of course be that it was his choice of policies that led to the arcade being closed to the public last summer.
A couple of interesting stories in the news this week:
Syrian terrorist Shamima Begum’s been trying to gain sympathy (and a council flat in Britain) by talking about the death of her friends and family. Which is sort of like Rosemary West claiming that she really misses getting to chat with the lodgers.
Talking of murderers, a psychic medium claims to have located Madeline McCann 6miles from the villa in a forest. Clearly upsetting news for the family, but a nice surprise for the police who’ ......
Share >>>
http://www.calvinsworldnews.com/searchresults.php?searchfor=20210606